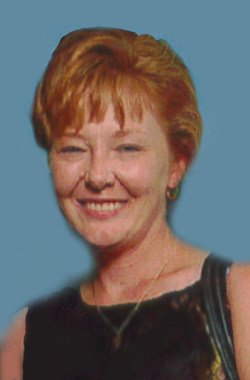 Tamatha Renee Schabell, 46, a resident of Cleveland, passed away Wednesday, September 30, 2015 at the family residence. She was a member of Goodwill Baptist Church. She loved to study homeopathic therapy and end time prophecy. She home schooled her children for the past two years and was also the primary caregiver to her disabled aunt, Barbara Sloan.

Mrs. Schabell was the daughter of the late Doyle Moore and JoAnn Sloan Moore and was also preceded in death by her brother, Kenneth “Boo” Moore; grandmother, Ruth Sloan.

Funeral At:
12 noon Saturday, October 3, 2015 in the chapel of Ralph Buckner Funeral Home.