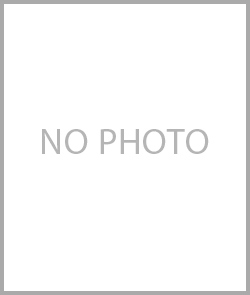 Funeral services for Eli Williams, 80, of Gore Springs, are at 3 p.m. Thursday, June 11, 2015 at the National Funeral Home Chapel. Burial will follow in Oddfellows Cemetery.

Visitation is Thursday from 1 p.m. to 3 p.m. at National Funeral Home.

He was born on October 19, 1934 and was the son of the late George Marshall Williams and Myrtle Irene Tunberg Williams of Ripley, MS.

Mr. Williams was retired from Grenada Farms after 37 years of faithful dedication. He attended the Nazarene Church. Mr. Williams was a member of the Coon Hunters Association and known for his love of hunting. He was an avid coon, turkey, and deer hunter. He also loved gardening and sharing what he grew with his family and friends.

He was preceded in death by his wife, Billie Kendall Williams; his parents; 1 son, Danny Scott Williams; 2 sisters, Ruth James and Geneva Moore and 2 brothers, Ervin Williams and Robert Williams.

Visitation At:
Visitation is Thursday from 1 p.m. to 3 p.m. at National Funeral Home.