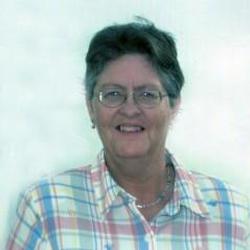 Linda Sue Womac, 62, a resident of Calhoun, passed away Thursday, January 8, 2015, at her residence. She was of the Baptist faith. She loved her family and loved spending time with them.

She was the daughter of the late Zelda Wayne and Callie Lucille Gates Plemmons.

The funeral will be held at 2:00 p.m. on Monday, January 12, 2015, in the chapel of Ralph Buckner Funeral Home officiated by Reverend James Carden. Interment will follow in the Meadowfork Cemetery with a white dove release ceremony concluding the service. Serving as pallbearers are: Earl Angle, Chris Couch, James Womac and Brian Petty.