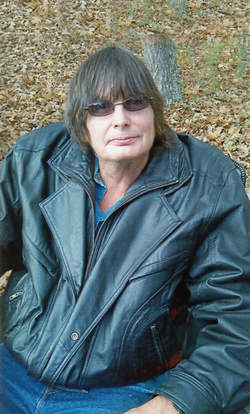 Richard Gene Baine, 51, a resident of Cleveland, passed away Sunday, August 30, 2015 in a local hospital. He was a true American Patriot loved guns, and target shooting. He enjoyed motorcycles, fast cars and trucks.

The family will receive friends from 11:00 a.m. to 1:00 p.m. Thursday at the funeral home prior to the service