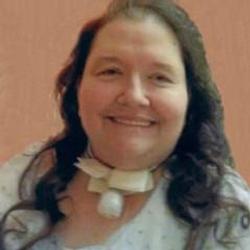 Margaret Ann Arthur Hughes, 61, of Cleveland passed away Wednesday, March 4, 2015 at her residence.

She was a member of Cookson Creek Baptist Church in Ocoee, TN, and had been a dedicated employee of Hardwick Clothes. She loved playing the piano, cooking, and fishing.

She was preceded in death by her parents, James Coach Arthur and Dorothy Lea Casson Arthur, and one granddaughter, Morgan Breonna Duckett.