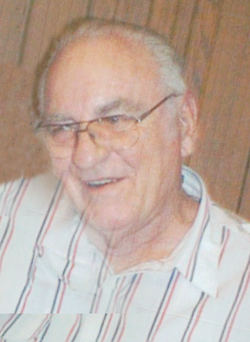 Gene D. Gentry, 86, a resident of Cleveland, passed away Sunday, July 5, 2015 at a local healthcare facility. He was of the Baptist faith.

Mr. Gentry was preceded in death by his wife, Edith Lutz Gentry; and parents: Fred Gentry and Margaret Langford Gentry.

A graveside service will be conducted at 11:00 a.m. Thursday, July 9, 2015 at Sunset Memorial Gardens. A white dove release ceremony will conclude the service.

Funeral At:
Graveside services will be at Sunset Memorial Gardens.