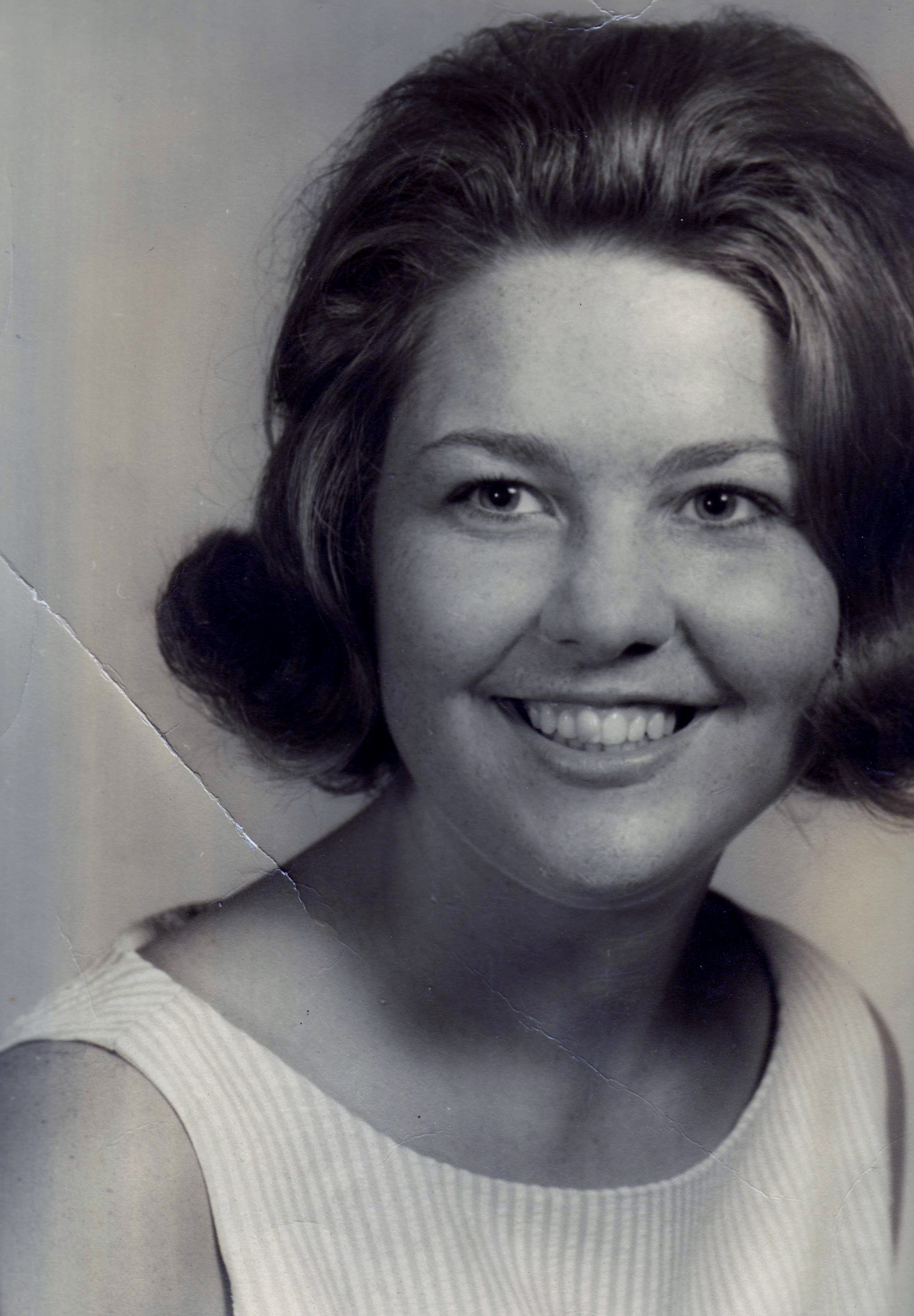 NORTHPORT | Linda Smith Kennedy, age 67, of Northport passed away March 21, 2015 at DCH Regional Medical Center after a long fought illness. Services will be March 24, 2015 at 6:30 p.m. at Magnolia Chapel North with Lyle Holland and Melody Traylor officiating. Family visitation will be one hour prior to service. Magnolia Chapel Funeral Home North in charge of arrangements.

Linda was born August 3, 1947 in Upper Darby, Pa. Linda graduated from Thomaston High School and attended the University of South Alabama. Linda was devoted to her family, but the title she loved the most was "Nana." She was active at Forest Lake United Methodist and her Sunday School Class, The Aldersgate class. She had a passion for missions work, serving as chairman of the Mission committee, a mentor for the United Methodist Children's Home and volunteer for Hospice of Alabama.

Honorary Pallbearers are neighbors of Carolwood, staff and volunteers of Hospice of West Alabama, The Aldersgate SS Class and the UMW.

Flowers welcomed, memorials can be made to Hospice of West Alabama or the building fund of Forest Lake United Methodist.

Visitation At:
Family visitation will be one hour prior to service