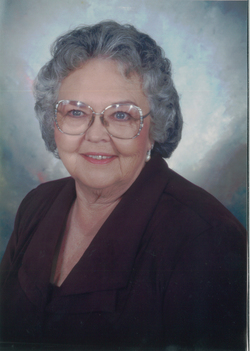 Mary Ella Younes, 80, a resident of Cleveland passed away Friday, August 28, 2015 at her residence. She was a lifelong member of Cedar Springs Baptist Church where she was a former secretary and pianist. She had worked at the Bradley County Farm Service Agency for 34 years and had served as executive director for several years. She had also owned and operated apartments in Cleveland. She was an antique enthusiast.

It’s tough to arrive by effectively-informed men and women in this certain subject matter, even so, you sound such as you really know what you’re speaking about! Thanks

Hello, Indeed this post is in fact excellent and I have figured out number of matters from it on the topic of blogging. thanks.