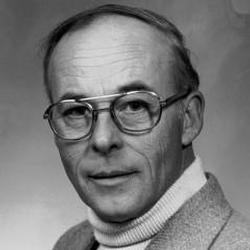 Charles “Chuck” Wright, 84 of Cleveland passed away Tuesday, December 30, 2014 in a local healthcare facility. He was a native of Michigan, but had spent the last fifteen years in Cleveland. He was of the Baptist faith. He was retired from DOW Chemical after thirty three years, a veteran of the U.S. Army, an avid hunter, fisherman and enjoyed his boat and traveling. He and his wife, Jan enjoyed being GYPSIES.

A memorial service will be held on Saturday, January 3, 2015 at 3:00 p.m. in the chapel of Ralph Buckner Funeral Home.

The family will receive friends from 2 -3 p.m. Saturday prior to the service.

In lieu of flowers, the family requests donations be made to your local Humane Society.

Visitation At:
Ralph Buckner Funeral Home prior to service