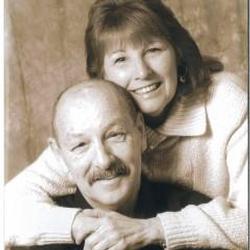 Frances Joan Brisco Russamano, 63, a resident of Cleveland, passed away Saturday, January 31, 2015, in a Chattanooga hospital. She had lived in the Cleveland area for the past ten years and had been an employee at SkyRidge Medical Center for eight years. She was of the Catholic faith.

She was born in Long Island, NY, to the late Frank and Lee G. Brisco.

A private service will be held at a later date.

Funeral At:
A private service will be held at a later date.