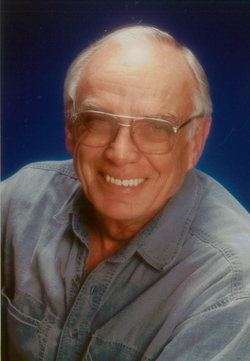 John J. Reilly, 88, a resident of Brookdale, and a former resident of Lawrenceville, Georgia, passed away Wednesday, October 28, 2015 at his home. He was self employed in retail sales for many years. He was a seven year veteran of the United States Marines serving in WWII.

He was a devoted husband and caretaker of his beloved spouse, Caryl Marie Reilly who passed away September 10, 2010. He was also preceded in death by his son, Timothy Robert Reilly.

He is survived by his children: Kathy Reilly, Michael Reilly both of Memphis, TN, John Reilly of San Francisco, CA, and Maureen Bryant and husband, Gary of Cleveland, TN; one grandchild, Chris Bryant of Cleveland.

The family would like to extend a special thank you to the Brookdale staff for their love, support and care of Mr. Reilly.

There will be a private memorial service at Chattanooga National Cemetery.

The family requests that memorials be made to the American Heart Association, 519 E. 4th Street, Chattanooga, TN 37403.


Funeral At:
There will be a private memorial service at Chattanooga National Cemetery.