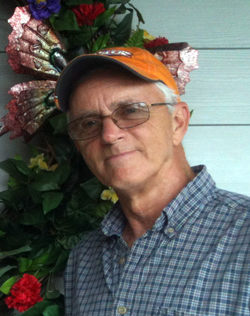 Jackie Decker, 64, a resident of Cleveland, passed away Thursday, October 22, 2015 in a Chattanooga hospital. He was retired from Whirlpool and loved woodworking.

He was preceded in death his parents, Leonard and Juanita Green Decker; and brother, Lonnie Decker.

Funeral services will be conducted at 4:00 p.m. on Sunday, October 25, 2015 in the chapel of Ralph Buckner Funeral Home with Reverend Junior Burger officiating. Interment will follow in Sunset Memorial Gardens.