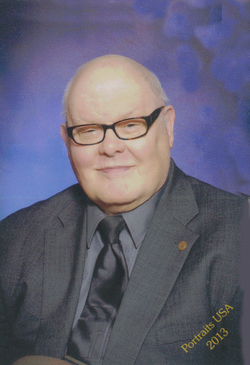 Robert “Bob” Earthman Moon, 78, a resident of Cleveland, passed away Thursday, August 13, 2015 in a local hospital. He was a member of the New Liberty Baptist Church. He was a veteran of the United States Navy. He was a retired civil engineer for the state of Tennessee after 35 years of service. He was raised in a Baptist Children’s Home in Franklin, TN. He loved to study the civil war and also enjoyed reading.

Mr. Moon was the son of the late Earnest Moon and Katie Bugg Moon and was also preceded in death by his son, Scottie Foster.

The family suggests memorials be made to the Baptist Children’s Home, PO Box 2206, Brentwood, TN 37024.