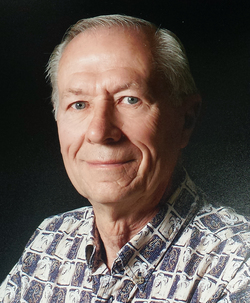 Raymond Walter Ravens, 76, a resident of Cleveland, TN passed away Thursday, August 13, 2015 at the family residence. He was a member of St. Therese of Lisieux Catholic Church. He was a faithful husband, father and grandfather. He was a master tool and die maker, who loved the outdoors and had a generous heart.

Mr. Ravens was the son of the late Elmer S. Ravens and Lucile R. Miller Ravens and was also preceded in death by his son, Vance Ravens.

There will be no local services at this time. He will be laid to rest with his wife Peggy in Mt. Calvary Cemetery in Kankakee, Illinois.

Funeral At:
There will be no local services at this time.