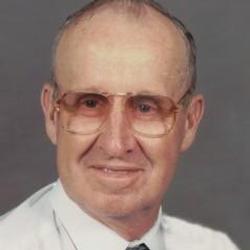 William Adrain Hamilton, 89, a resident of Cleveland, passed away Wednesday, March 18, 2015 in a Chattanooga healthcare facility. He was a member of The Church of God of Zion and loved The Church of God. He was a farmer for many years. He was a veteran of the United States Army serving in WWII in France and Germany. He was a loving husband, father and grandfather.

In lieu of flowers the family suggests memorials be made to The Church of God of Zion, 193 Tilley Road, Cleveland, Tennessee 37312.

It’s challenging to come by experienced folks for this subject, on the other hand, you look like you know very well what you’re discussing! Many thanks

I\'m really glad to look at this Web-site posts which consists of a lot of beneficial data, many thanks for furnishing these details