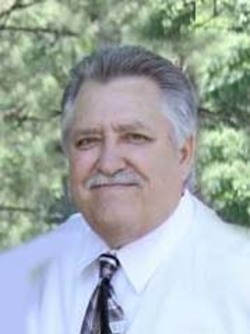 Thomas D. “Tommy” Stamey, 65, a resident of Lawrenceville, GA, passed away Monday, December 7, 2015 in a Georgia hospital. He was a former resident of Cleveland, TN. He enjoyed fishing, Braves baseball, Tennessee Volunteers football, poker with friends and bingo with his sisters. He was known as the best “Cheer Dad in Gwinnett County.”

Funeral services will be held in the chapel of Ralph Buckner Funeral Home on Saturday, December 12 at 11:00 a.m. with Pastor Eugene Kilgore officiating. Interment will follow at Sunset Memorial Gardens.