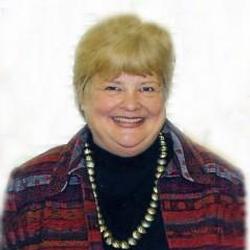 Deborah Lynne Bunch, 57, of Cleveland passed away Saturday, April 25, 2015, at a Chattanooga hospital. She was born in Denver, CO, and has lived in the Cleveland area for the past 45 years. She was a member of Hopewell Baptist Church and a 1976 graduate of Bradley Central High School.

She was preceded in death by her mother, Imogene Shuler Johnston; brothers, Kenneth Wendell Johnston and Steve Johnston; and one niece, Adrienne Johnston.

Funeral services will be conducted at 2:00 p.m. Tuesday, April 28, 2015, in the chapel of Ralph Buckner Funeral Home with Reverend Jim Caywood officiating. Interment will follow at Fort Hill Cemetery.