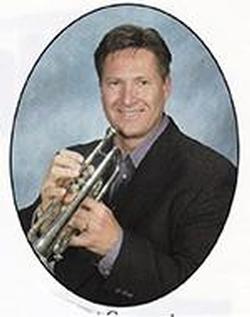 He was the Minister of Music at the First Baptist Church of Fairfield Glade.

He was preceded in death by his sister, Debbie Caywood.