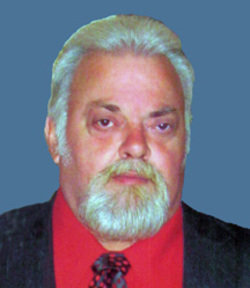 He was a native and lifelong resident of Bradley County, a member of Grasshopper Road Church of God, and retired from Peyton’s after 20 years of service. His passions in life were riding his motorcycle and spending time with his family.

He was preceded in death by his father, Romlas “Fred” Cranfield; mother, Virginia Mae Blackburn; and brother, Howard Dewayne Cranfield.

A memorial service will be held at 2:00 p.m. Tuesday, June 30, 2015 in the chapel of Ralph Buckner Funeral Home with Brother Johnny Raper, Brother Tony Hall, and Brother T. J. Hall officiating. Interment will be private.