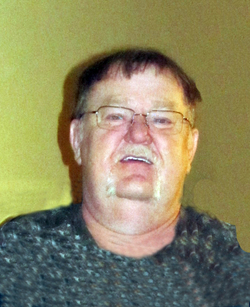 Raymond Earl Guy, 57, a resident of Cleveland, passed away Saturday, October 10, 2015 in a local hospital. He was a former resident of Mississippi. He was of the Church of God faith. He was a former first responder with police, fire and also volunteered with EMS in Maryland. Prior to his medical retirement he worked as a paralegal.

He is survived by his two step-children: Jeremy Walker of Murfreesboro, TN and Andrew Walker of Napa, CA; two sisters: Yolanda Guy and Kim Walker; two brothers: Edward Guy and Timothy Guy; he was a father figure to niece, Brittany Dobbins and nephew, Andy Dobbins.

A private memorial service will be held at a later date.

Funeral At:
A private memorial service will be held at a later date.