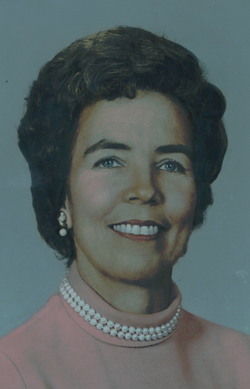 Lynne Grayson Mueller Coats, 95, a resident of Cleveland since the late 1950’s passed away Monday, August 17, 2015 in a local healthcare facility. She was a member of St. Luke’s Episcopal Church where she was a Sunday school teacher and was a member of the Altar Guild. She was regent of the local chapter of the DAR and also a member of the Garden Club and the Bridge Club.