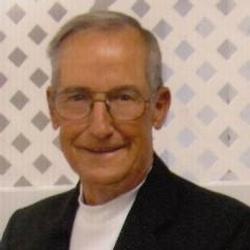 Jacob Lake Climer, 80, a lifelong resident of Cleveland, passed away Monday, February 2, 2015 in a local healthcare facility. He was a member of Michigan Avenue Baptist Church. He retired from Olin after 33 years of service. He was an avid golfer and volunteered at Chatta Valley Golf Course where he was loved by all the other golfers.

Mr. Climer was the son of the late John and Bertha Climer and was also preceded in death by his sister, Gladys Hancock; two brothers, Herman Climer and Lewis Climer.

In lieu of flowers the family suggests donations be made to the Michigan Avenue Baptist Church Choir Fund, 2741 NE Benton Pike, Cleveland, TN 37311.