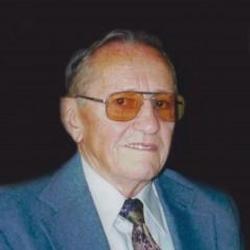 Richard T. Willson, 91, a lifelong resident of Cleveland, passed away Tuesday, February 10, 2015 in a local health care facility. He attended Boanergers Baptist Church. He was retired from Burlington Woolen Mills. He was a WW II veteran serving in the United States Coast Guard and was a member of the American Legion and Amvets.

Funeral services will be conducted at 2:00 p.m. Friday, February 13, 2015 in the chapel of Ralph Buckner Funeral Home with Pastor David Disney officiating. Interment will follow in Hilcrest Memorial Gardens with a white dove release ceremony concluding the service.