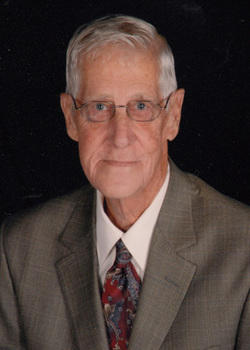 Patrick Jay Murphy, 78, a resident of Cleveland, passed peacefully with his family at his side Thursday, July 2, 2015. He was a God loving, peaceful and humble family man who will be greatly missed. He was a retired crane operator in the steel industry. Mr. Murphy was a member of Candies Creek Church for over twenty years and was involved in Ocoee Outreach.

He was preceded in death by his wife, Freda Murphy, as well as a daughter, Brenda Joy Murphy, his parents, James and Marjorie Showalter Murphy, brother, Charles Murphy, and brother-in-law, John Farley.

Funeral services will be conducted at 11:00 a.m. Monday, July 6, 2015 in the chapel of Ralph Buckner Funeral Home with Dr. Jamison Work officiating. Interment will follow in Sunset Memorial Gardens with family members serving as pallbearers. A white dove release ceremony will conclude the service.

His family has requested that memorials be made to the Candies Creek Ocoee Outreach, 294 Old Eureka Road NW, Charleston, TN 37310.