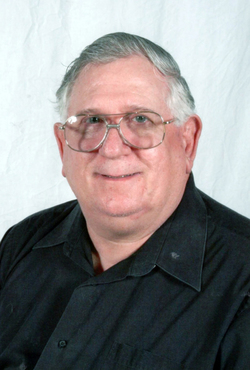 He was always know for being a jokester and loved fishing and always would lend a hand to help people.

Mr. Mosley was preceded in death by his wife, Jannie Mosley and his father, Luther Mosley; his daughter, Angela Jacobs and brother, Bill Mosley.

Funeral services will be conducted at 11:00 a.m. Saturday, August 22, 2015 at the First United Pentecostal Church with Reverend Bill Robison officiating. A white dove release ceremony will conclude the service at the church. Interment will be held on Monday, August 24, 2015 at 11:30 a.m. at the Chattanooga National Cemetery.