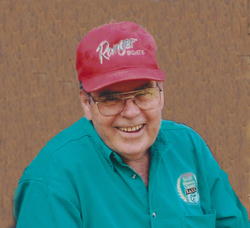 Ralph “Pete” Whitted, 75, a resident of Cleveland, passed away Saturday, September 26, 2015 in a Chattanooga hospital. He was retired from Suburban Propone serving there as a manager for many years. He was also a fisherman that love fishing.