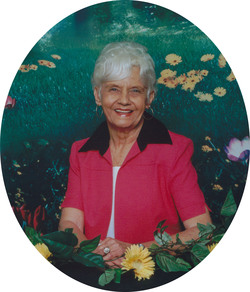 She was the daughter of the late John Stoops and Beulah Haney Stoops; She was preceded in death by her son Dale Rose; granddaughter; Donna Cantrell; brothers, Harold Tommy Stoops; and Allen Edward Haney.

Funeral services will be conducted at 11:00 a.m. Monday, October 19, 2015 at the Chapel at Ralph Buckner Funeral Home with Pastor David Evans officiating. Interment will be at McInturff Cemetery with a white dove release to conclude the service.